Creating delicious content, or content that is simply irresistible, is the essence of writing captivating blog posts that gain the trust of your readers and decimate bounce rates.

You don’t have to be a copywriter to write irresistible content. Thankfully, decades of trial and error in digital marketing have provided even beginners with enough information to write engaging content that’s proven time and time again to work.

These are five tried and true headlines that will help increase your traffic like never before.

It’s no surprise that “How to” is one of the highest searched phrases of all time. Headlines beginning with “How to” tells readers right away that they will learn something useful once they click on the content. Its straightforwardness captivates the curious reader, who’s simply looking for the right answers to his or her questions—which is the reason why most people use search engines, anyway. Starting a blog post with “How to” promises readers that they will leave your blog with just the right tools that they needed. There are many variations of “How tos” that all work splendidly. Here are a few ideas:

Similar to How-tos, lists are equally captivating because they offer summaries of multiple options. They’re literally lists of answers to the questions that we never even knew we had! Some great variations of lists include:

Strong claims are similar to controversial headlines, except they don’t always have to involve your opinions. By making a strong claim based on facts, you will reward your readers with valuable material and they will continue to explore your platform. Strong claims work best when paired with valuable content. A great example of an article with a strong claim is this one! Guides are already useful as they are, but the ultimate guide? Who could resist? Since these types of content work so well when done correctly, we encourage you to start now!

Ah, warnings. The word “warning” itself is a trigger word for most of us. We’re been conditioned to pay close attention to that word, so leveraging it in a headline is actually a great idea. Here are some examples:

In addition to these dependable headlines, you can try to combine them as well! How-to’s can have warnings, lists can be controversial, warnings can have strong claims, etc. The possibilities are truly endless. With these tips in mind, you’ll definitely keep writer’s block at arm’s length!

If you already have a financial blog or website, consider signing with us here and becoming an Affiliate. 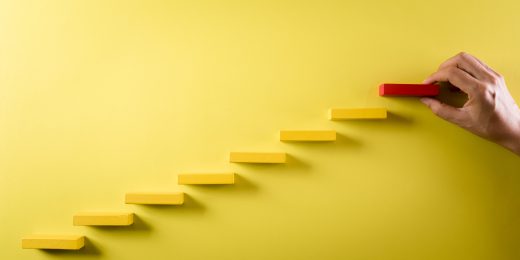 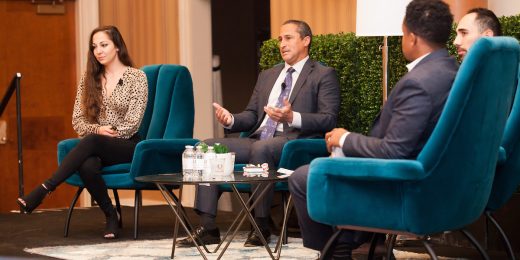 Feb 18, 2022 Hot Marketing Compliance Topics Tackled by Industry Experts at MailCon 2022 By Chelsey Reynolds Marketing compliance is top of mind in every marketer’s strategy, especially when it comes to affiliate marketing and local, federal, and global consumer regulations that affect how we can advertise to target audiences. Compliance also significantly affects the work I do at Zero Parallel as Vice President of Affiliate Relations. I recently
×

To opt out of all marketing please enter your details below:

You have successfully been opted out

We were unable to find you in our records.
Please try again or contact us.